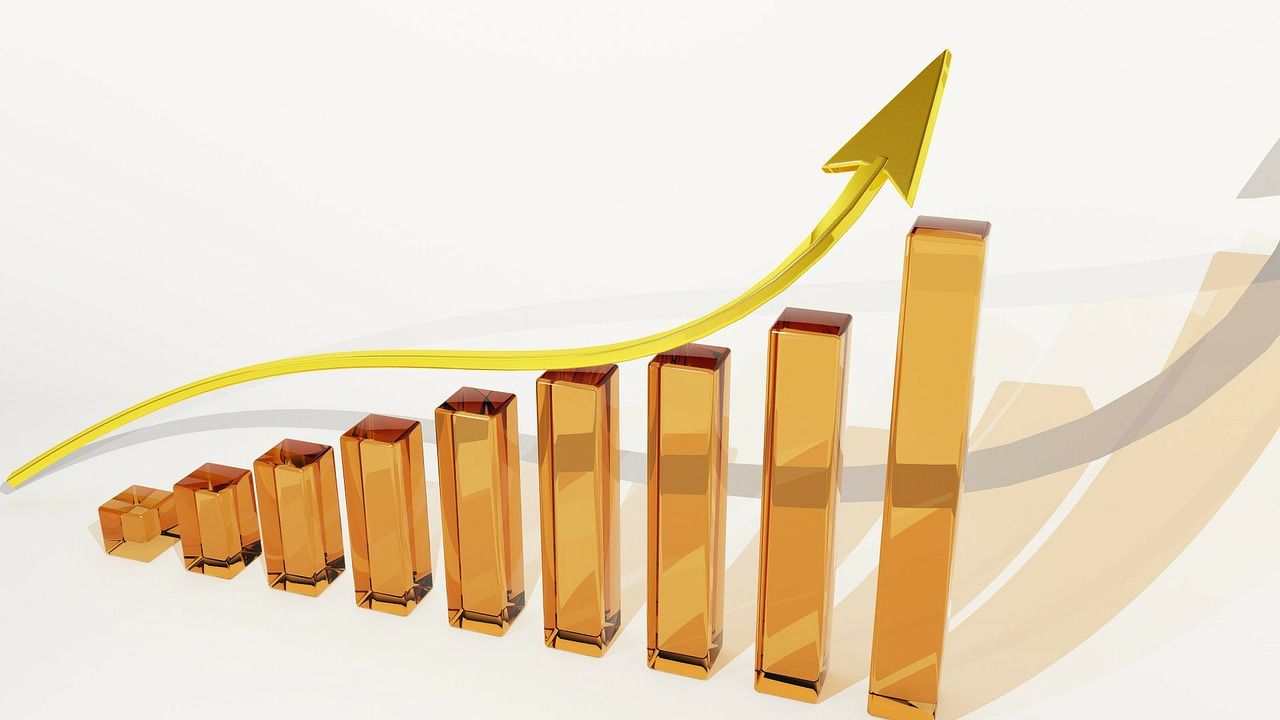 During the growth phase, product leaders turn their attention to promotion and sales enablement. Now the fundamental question is: How can we sell faster?

Be cautious of large development projects during this phase. You’ll want to focus on any feature that increases sales but avoid massive changes that distract developers and sales people. You’ll also want to avoid any special requirements that help one customer, favoring instead features that are valued by all customers.

Compare the adoption of Apple operating systems to Microsoft’s. Granted, Apple doesn’t sell their OS while Microsoft does but Apple has tremendous adoption of each OS; Microsoft struggles to get customers to move from one OS to the next. In 2016, Microsoft offered a free upgrade to Windows 10 in an attempt to get their customers to stop using Windows XP, Vista, 7, and 8. From a support standpoint, you can see the terrible costs of maintaining five different desktop operating systems.

The same is true for mobile. Because Apple controls the OS and the hardware, they can get people to upgrade to new product releases quickly. Meanwhile, phones based on Google’s Android OS are often slow to upgrade, primarily because the phone companies themselves are slow to adopt. Android updates typically reach various devices with significant delays—often months after the release of the new version, or not at all.

As a product leader, always be asking: will this activity improve customer adoption—and the ability to sell new units—in the short-term.