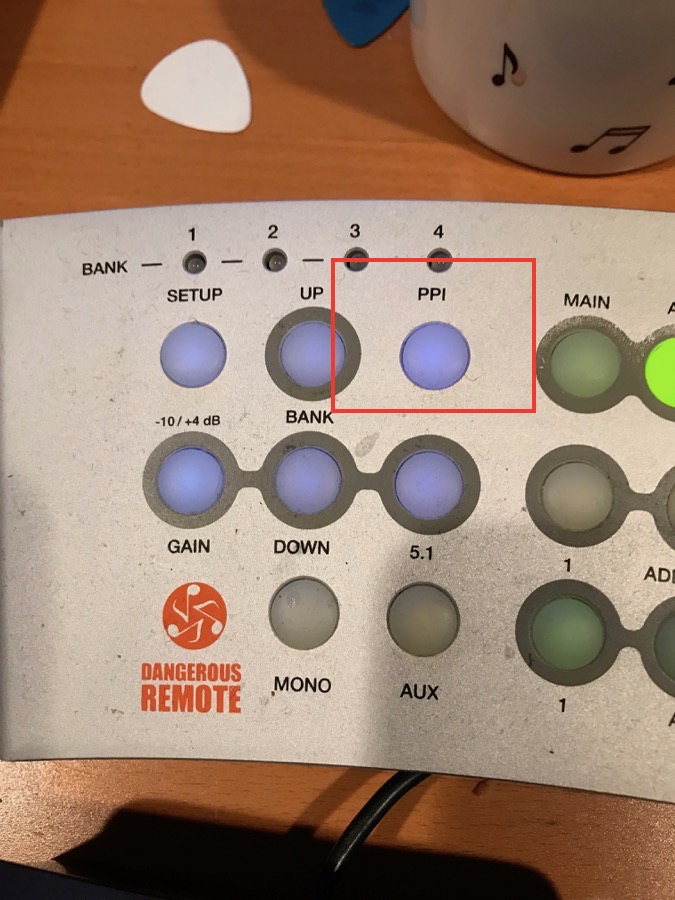 In a recording session, Mick Jagger complained about Bill Wyman’s bass playing. After Jagger walked away, Wyman asked Keith Richards what to do, Richards whispered, “Just play what you were playing before.” On the next take, Wyman played exactly what he’d play before and Jagger was thrilled.

A product used in audio mixing and production has a PPI function. PPI stands for "Producer Pacification Indicator." Pressing the button changes its color—and does nothing else. The creators of this product have spent enough hours in the studio to know that the producer always wants just one more change to a mix that is already perfect. Now an engineer can say “Do you like this?” — presses the button — “or this?” Invariably the producer will choose one “mix” over the other—even though it’s the same recording.

Developers will resist the idea because it's silly; marketing will want to emphasize it because it's so cool. Don't over-engineer it with a bunch of modes and don't promote it. It's neat feature that solves a common problem for engineers. Just document it and they'll get the gag.

Observing customers in their work environment reveals common problems and irritations that no one would ever mention.[tweet this]

Observations result in clever features that people love, like the “PPI Function”

Have you observed a customer lately?

For more on interviewing and observing, see my free ebook Customer Interviews: A Field Guide.